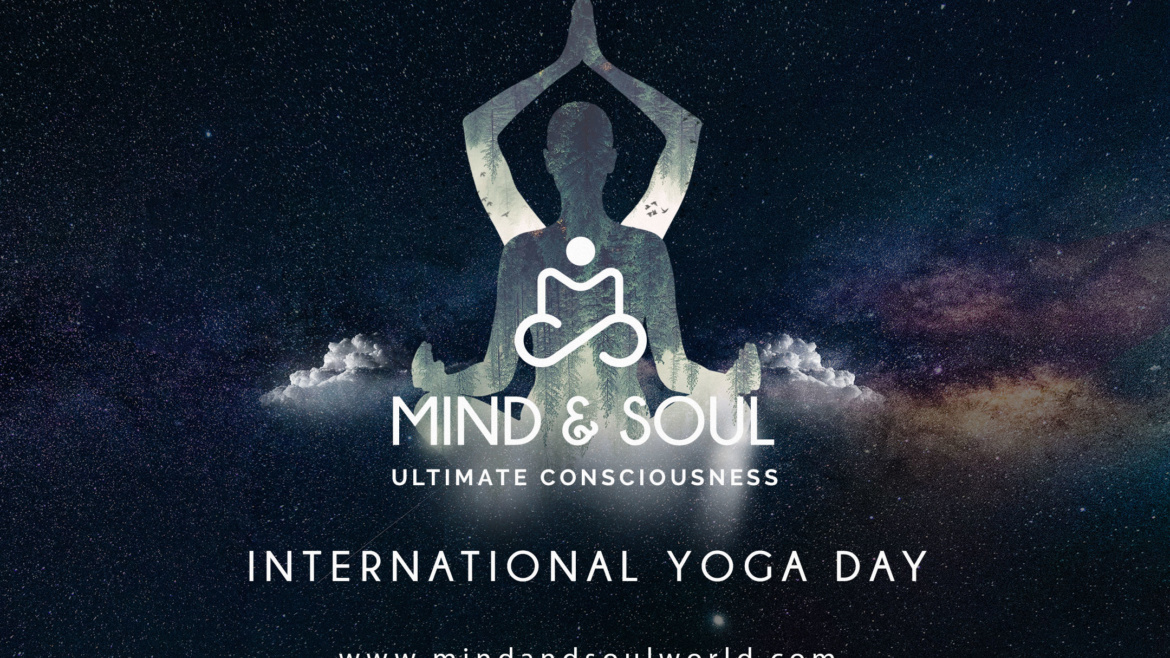 Many of you must be aware of yoga and its practice, benefits, and its global acceptance, but do you know why this day is celebrated or acclaimed as international yoga day?

Yoga has been practiced for generations and has been proven extremely beneficial for those who practice it on a day-to-day basis.
International yoga day was celebrated for the first time on June 21 2015 since the first celebration has been globally celebrated every year.

The rationale behind this worldwide recognition of yoga

We need to offer credit to the present Prime Minister of India, Mr. Narendra Modi, who addressed the UN General Assembly in 2014 and made the audience conscious of the importance of yoga as a practice that will enhance the physical, mental and spiritual health of an individual who practices it daily.

He stated that yoga is in any case is not just an exercise but rather finding oneness in one’s body, nature, and therefore the world altogether. He said that it had been a holistic approach to life and thus, proposed to celebrate a world day of yoga which will make more and more people conscious of this practice and help them in handling their life better.

The international day of yoga was declared to make people aware of the benefits of yoga as a practice that provides a serine connection between mind body and soul.
To reduce health ailments, stress and lead a happy and healthier lifestyle
To elevate mental and spiritual levels

21st June is the longest day of the year within the northern hemisphere and thus, it holds special significance as per the Hindu calendar. it’s said that at this point the sun begins to move from north to south and this time of transmission is considered as the perfect time for meditation and yoga.

Another reason for selecting this date is that Shiva (the first Adiyogi who propagated the concept of yoga), moved towards the southern direction and located his 7 devoted disciples to whom he imparted the knowledge of yoga. And from there it spread to several parts of the planet.

And thus, it had been decided that this date was apt for spreading yoga to distant corners of the planet and make lives better. 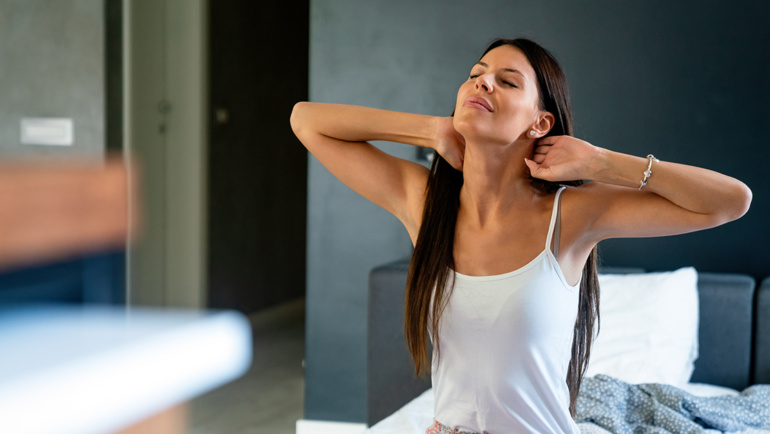 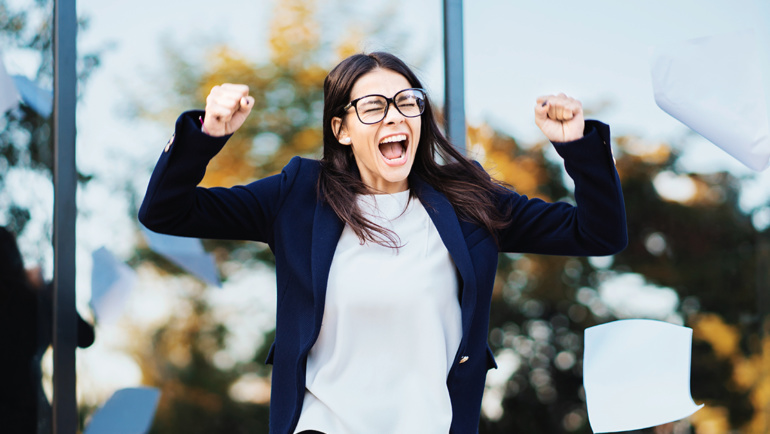